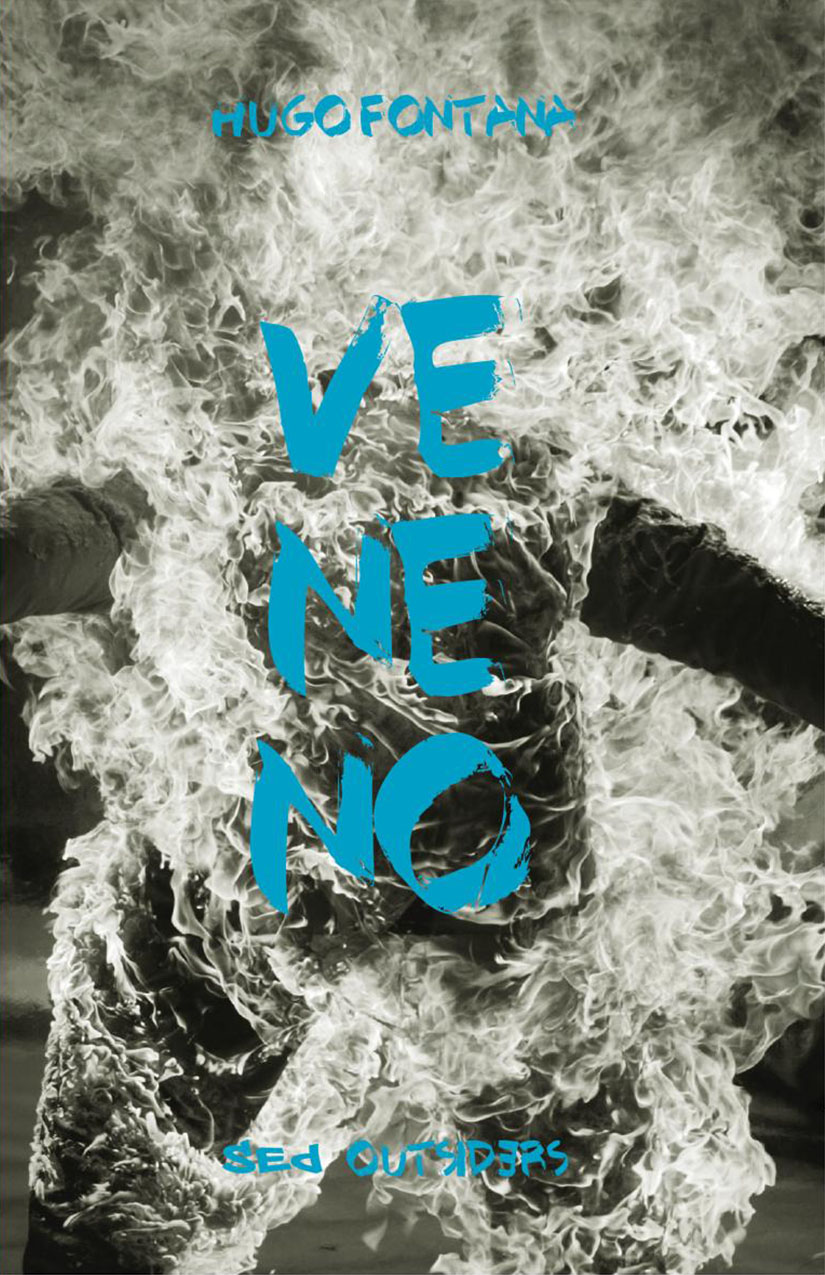 Miami, Florida – Everyone talks about this southernmost major city of the United States. Now, at last, Miami has its own book. Viaje One Way (A One-Way Journey) is the first literary anthology by authors from Miami to be published in the 21st century. Writers from different countries in Latin America and from Spain who have become assimilated yet still share commonalities reveal in their writings a Miami that is much more complex than is generally thought.

«Viaje One Way puts a microphone to the voices of those whose lives we can most closely relate to, yet don’t hear enough from»  —Allan Guzmán.

END_OF_DOCUMENT_TOKEN_TO_BE_REPLACED

A sad/melancholic ESL instructor teaches English to Puerto Rican soldiers who have enlisted and are on their way to Viet Nam. At the same time, he dreams about writing the “great American novel.” A serial killer – a truck driver – whose route takes him through the Big Sur area of California and who has all kinds of bizarre ideas about how Elvis Presley planned his own death. A tale about the encounter between a con man who sells blood to clinics in New York and a once-famous tango dancer is set in the Caribbean of the 1950s and involves Juan Perón. A letter from far away reveals rampant crime and prostitution amidst a nostalgic look at Buenos Aires at the close of the 20th century. The story of two popes who dress as beggars and set out early each morning to look for young immigrant boys… these are just a few of the very personal stories that are included in Grand Nocturno.

With profound psychological insight and a great diversity of stylistic devices, Vera writes of the precariousness of those who have no other shelter than the night and its infinity of stars.

END_OF_DOCUMENT_TOKEN_TO_BE_REPLACED

Junot Díaz has said that Santiago Vaquera-Vásquez is a “literary comet” that “impresses and illuminates” and leaves the reader moved. In this collection of short stories filled with wanderlust, Vaquera-Vásquez emphasizes those very personal relationships, especially those of love – the love that becomes obsessive and is doomed to fail – as well as the loss of love, in order to show how people try to connect with others. The three main narrators, two cousins, and a friend, from the same small town in northern California, travel because it is all they know how to do. On their journeys, they think about their life as Hispanics in the United States and the many obstacles that Latinos here have faced as they search for a place where they can feel that they belong.

END_OF_DOCUMENT_TOKEN_TO_BE_REPLACED

Gothic realism, tropical horror, tragicomedy, bloody text, science fiction; Mandrágora is an unclassified novel, a splendid literary object that surprises and traps on each page. M, imbued with a mysterious illness, wanders between clandestine Miami doctors’ offices, as he struggles to keep the fragile balance between his dark appetites, his family life and his job at a big transnational. A hidden enigma in a pornographic video embarks M on a delirious journey, called to mark his destination.

«Camilo Pino manages the language with surgical efficiency. There are no useless frills and timeouts in his prose. With marvelous skill, he combines suspense and cynicism. His texts have a rare speed and mood for our literature. Camilo does not want to be complacent, he writes as if he wants to leave the reader breathless. And it succeeds.» -Alberto Barrera-Tyszka.

END_OF_DOCUMENT_TOKEN_TO_BE_REPLACED

Pedro Medina León (Perú) is the author of Streets de Miami (Streets of Miami), Mañana no te veré en Miami (I Won’t See You Tomorrow in Miami) and Lado B…

Vera, was born in Buenos Aires in 1977. He is a writer and a cartoonist. He has published the books of stories, Una extrana felicidad (llamada América) (A Strange Happiness…

Santiago Vaquera-Vásquez is a perfect example of those Hispanic writers in the United States who are unknown because they write in Spanish. Their tales speak of a people trapped between…

END_OF_DOCUMENT_TOKEN_TO_BE_REPLACED

«Viaje One Way puts a microphone to the voices of those whose lives we can most closely relate to, yet don’t hear enough from» —Allan Guzmán.